we (the hansen's) have a bad habit.....
we use nicknames way too frequently.
to make life easier for those you don't know our lingo,
let me attempt to clarify:

'jancer' was a nickname my husband was given in college...


one day brandon received a letter from a friend in the dominican republic.
his roommate saw the letter addressed to "brandon jancer" sitting on the counter.
the dominican didn't know how to spell/say "hansen".
so they spelled it phonetically thus "hanser" is what they heard and "jancer" is what they wrote.
the college friend saw the letter and asked
"who the heck is jancer?"
(mispronouncing the name entirely and using a 'k' sound for the 'c', think rhymes with banker)
and then the college friends went on to play a video game and brandon used 'jancer' as his name in the game.
and the rest is history.
dumb story i know.
but it's how it happened.


so when i met my love to be, he was introduced to me as jancer.
we were friends for awhile and i rarely called him brandon.
then one day we kissed.
i probably should have started calling him by his given name at that point but i didn't.
and i still don't. 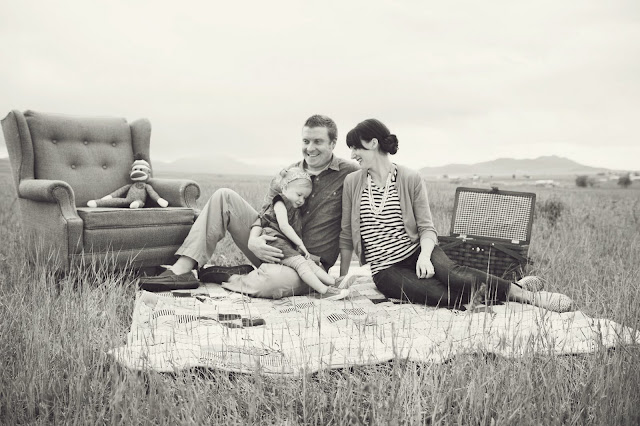 as the years went by i became lazy and changed 'jancer' to 'jank'
i became mrs jancer.
and poor little kate had the luck to be born into the mess.
(we call her katers, miss kate, katie grace, stinker bum, the kid.....) 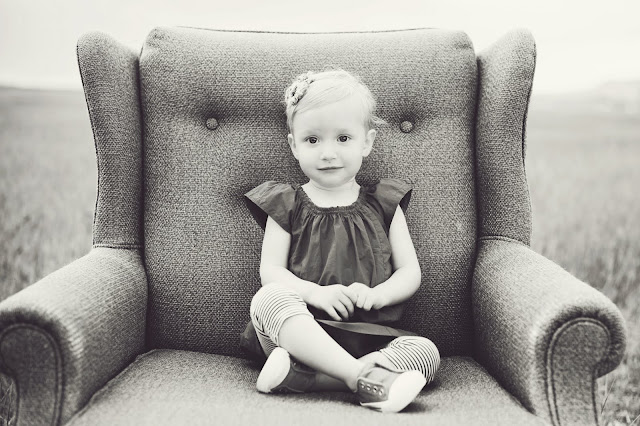 we are the jancers and we are just a little odd but we're ok with it. 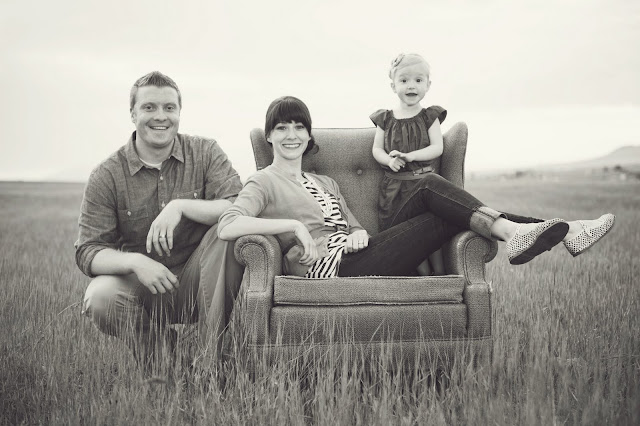 ps. a little help with the other nicknames you'll find here:


bb is my sister brittany
t george is brittany's husband tyler,
EEEE/lizamagoos/magoos is elizabeth, brittany and tyler's daughter
nana and papa are my parents, bob and kathy [also called kj]
g+g are brandon's parents, kevin and diane
brother brandon is my brother
kiki is kerrianne, brother brandon's wife
buddy is my little brother aaron
scootchers/scootchies/red hog [and many more nicknames] is one of our best friends, scott