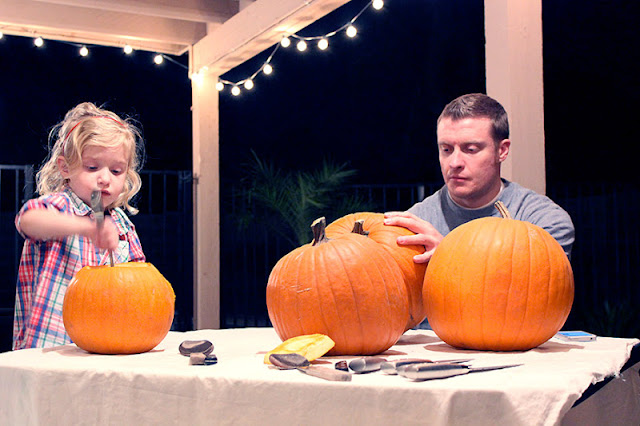 [pumpkins were carved monday night and were collapsed and starting to
mold by wednesday. gotta love yuma's heat]

halloween in yuma does not disappoint.
we had 600+ trick-or-treaters last night.
some spoke english, some just held open their bags with a heavily accented  'trick-or-treat'.
but almost everyone was in costumes- kids and adults.
i was impressed.

i thought we would have enough candy.
i thought wrong.
at one point jank's only option was to hand out lifesaver mints.
i'm sure the kiddos really appreciated that.

despite the chaos,
we managed to have a really good night.
trying to get myself and the girls ready while handing out candy to the never-ending masses was quite comical.
we were even able to snap some pictures of the lowest quality [gotta love poor lighting]
in order to get these pics taken,
we had to turn off all the lights and shut the door and ignore the ringing doorbell.
those trick-or-treaters are persistent! 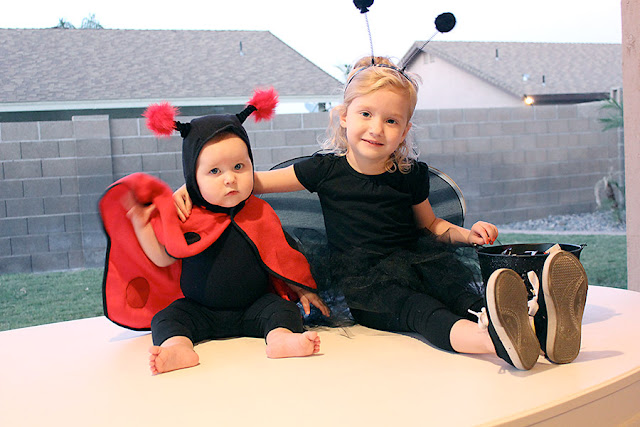 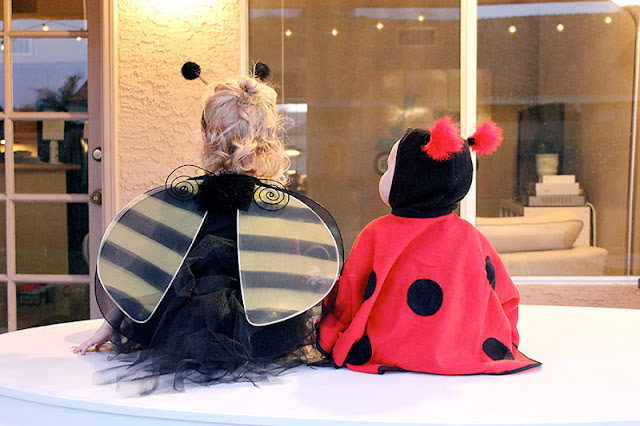 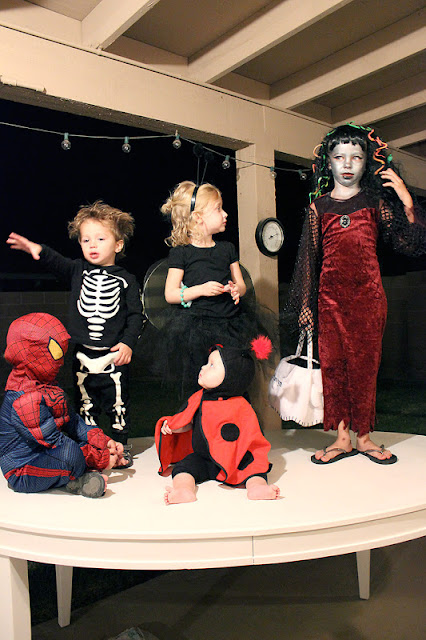 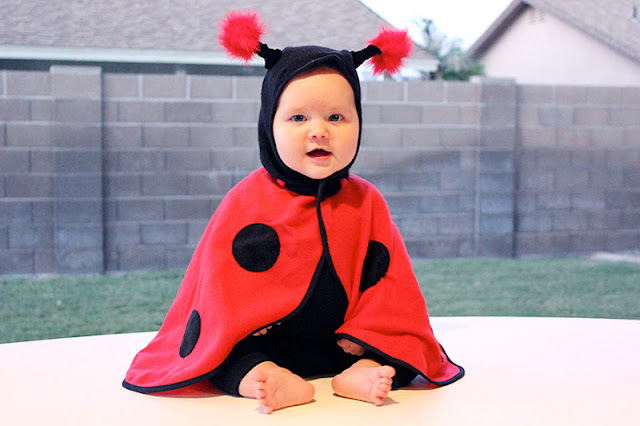 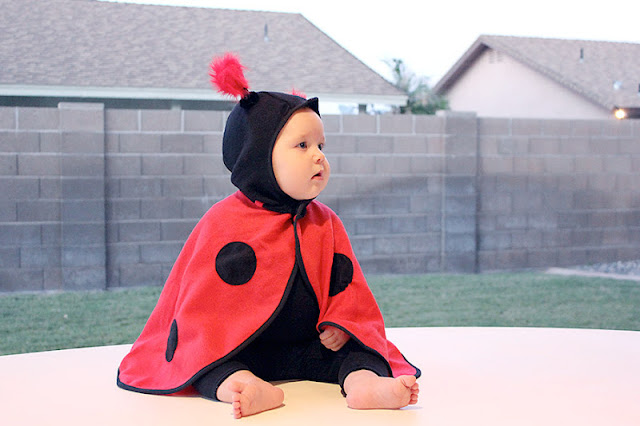 happy halloween from the bug family. 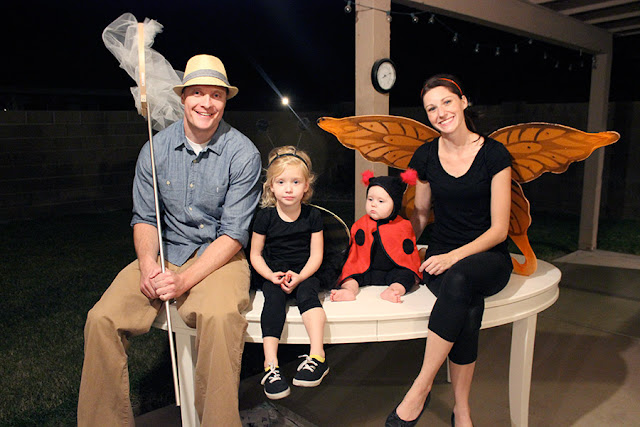 Love it! you guys are awesome!!!

I laughed out loud when I saw the last picture. That Jancers has caught some pretty cute bugs.

I agree with nana. Diane